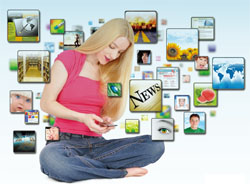 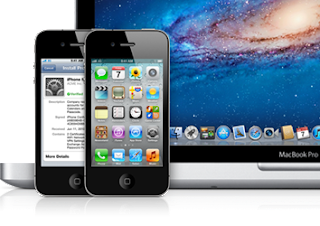 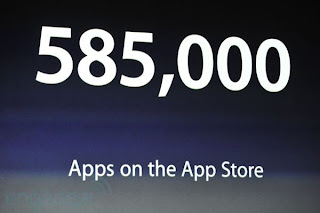 Introduction
We're thrilled that you want to invest your talents and time to develop applications for iOS. It has been a rewarding experience - both professionally and financially - for tens of thousands of developers and we want to help you join this successful group. This is the first time we have published our App Store Review Guidelines. We hope they will help you steer clear of issues as you develop your app, so that it speeds through the approval process when you submit it.
We view Apps different than books or songs, which we do not curate. If you want to criticize a religion, write a book. If you want to describe sex, write a book or a song, or create a medical app. It can get complicated, but we have decided to not allow certain kinds of content in the App Store. It may help to keep some of our broader themes in mind:
We have lots of kids downloading lots of apps, and parental controls don't work unless the parents set them up (many don't). So know that we're keeping an eye out for the kids.
We have over 250,000 apps in the App Store. We don't need any more Fart apps. If your app doesn't do something useful or provide some form of lasting entertainment, it may not be accepted.
If your App looks like it was cobbled together in a few days, or you're trying to get your first practice App into the store to impress your friends, please brace yourself for rejection. We have lots of serious developers who don't want their quality Apps to be surrounded by amateur hour.
We will reject Apps for any content or behavior that we believe is over the line. What line, you ask? Well, as a Supreme Court Justice once said, "I'll know it when I see it". And we think that you will also know it when you cross it.
If your app is rejected, we have a Review Board that you can appeal to. If you run to the press and trash us, it never helps.
This is a living document, and new apps presenting new questions may result in new rules at any time. Perhaps your app will trigger this.
Lastly, we love this stuff too, and honor what you do. We're really trying our best to create the best platform in the world for you to express your talents and make a living too. If it sounds like we're control freaks, well, maybe it's because we're so committed to our users and making sure they have a quality experience with our products. Just like almost all of you are too.
Table of Contents
1. Terms and conditions
2. Functionality
3. Metadata, ratings and rankings
4. Location
5. Push notifications
6. Game Center
7. iAds
8. Trademarks and trade dress
9. Media content
10. User interface
11.Purchasing and currencies
12. Scraping and aggregation
13. Damage to device
14. Personal attacks
15. Violence
16. Objectionable content
17. Privacy
18. Pornography
19. Religion, culture, and ethnicity
20. Contests, sweepstakes, lotteries, and raffles
21. Charities and contributions
22. Legal requirements