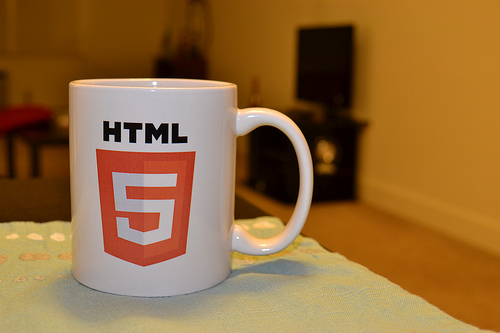 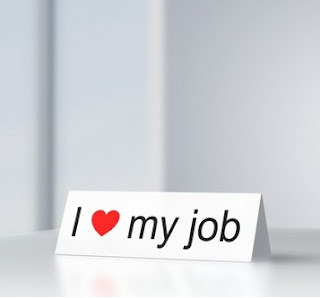 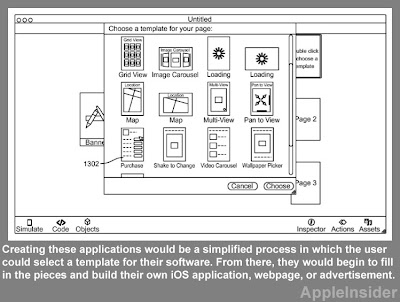 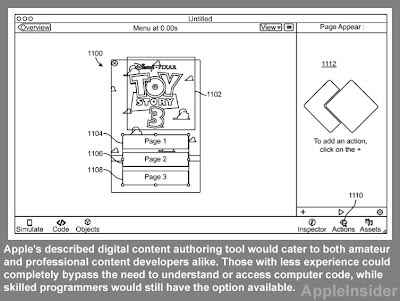 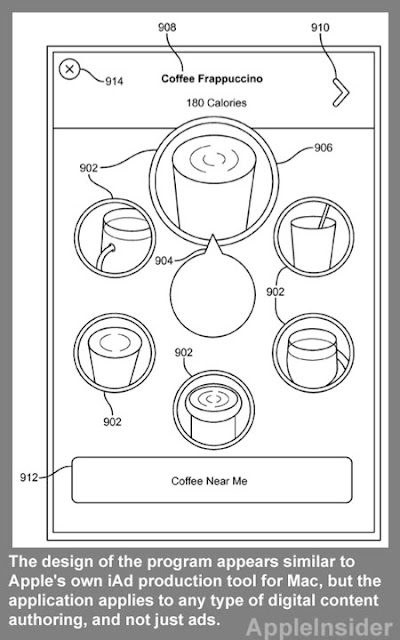 
Ap A new digital content authoring tool from Apple could make it simple for people without a background in programming to build their own iOS applications for the iPhone and iPad.

Apple's interest in making iOS development simpler than ever was revealed in a new patent applicationpublished this week and discovered by AppleInsider. Entitled "Content Configuration for Device Platforms," it describes a new authoring tool that would allow users to create content without needing to understand or access computer code.

This problem can be addressed with "WYSIWYG" software using a graphical user interface to build software, such as a webpage development tool. But Apple notes that while these tools can assist in the creation of content, they have limited capabilities and often require users to make hands-on edits to code like CSS.

Further, Apple states in the application that current tools can make it difficult for an inexperienced user to ensure that their content can be viewed optimally on multiple screens. Currently, iOS applications can be written for either the iPhone or iPad, or both, but Apple's filing also mentions the possibility of displaying such content on multiple screens with various resolutions, including televisions and computers

"Due to such diverse devices having such diverse capabilities, content must now be created not only once, but often several times so that it can be configured for multiple device types," the filing reads. "This development has introduced a new barrier to content creation and delivery."

Current solutions to this problem, Apple says, utilize a "lowest-common denominator approach," in which the content is converted so it can be displayed on any mobile device. In doing this, devices that can display greatly enhanced content are not utilized to their full potential.

Apple's solution would also rely on a JavaScript library to implement additional code. This would allow the authoring tool to include alternate implementations of an object, event handling behaviors, and error handling.


"The authoring tool also leverages a JavaScript library running in the background to enhance the code elements, by writing additional code that facilitates the smooth functioning of the objects defined by the code elements, even when those objects are implemented on diverse devices," the filing reads.

"The JavaScript library instantiates the objects specified by the user using the authoring tool and generates additional code (HTML/CSS/JavaScript) as needed to display the content. This allows the authoring tool to substitute alternate implementations for various situations, such as diverse devices, as needed."

The JavaScript library could, for example, determine which features of an application are not supported on a specific device. The filing gives the example of the system disabling graphics processor dependent functionality, such as shadows, gradients and reflections, on an unsupported device.

Much of the application deals with advertising content, and illustrations found in the filing also include pictures of iAd. In this way, Apple's content creation tool could be leveraged to allow those without coding experience to create advertisements for the company's own mobile advertising platform.

In addition, the design of the program appears similar to Apple's own iAd production tool for Mac. However, the application applies to any type of digital content authoring, and not just advertisements.

In other accompanying art, the filing shows a number of examples of software that could be created with an amateur-friendly content creation tool. One simple example is a game of tic tac toe, another shows a menu from a coffee shop, and a more complex example features the ability to purchase video of live performances from the show "American Idol."

Creating these applications would be a simplified process in which the user could select a template for their software. From there, they would begin to fill in the pieces and build their own iOS application, webpage, or advertisement.The filing suggests that Apple sees this new, simplified iOS software creation tool as a way that small businesses, in particular, could get involved in application creation. In another example, a restaurant called "The Legends of Rib" has an interactive menu on the iPhone.The detailed 72-page application was first filed with the U.S. Patent and Trademark Office in December of 2011. It is credited to Genevieve Garand, Steve Edward Marmon, Ralph Zazula, and Michael Paul Stern.

Apple proposes to resolve this myriad of issues with a new graphical software creation tool. With this tool, non-technical users would be able to do things like animate assets without the need for writing code.

Apple's described digital content authoring tool would cater to both amateur and professional content developers alike. Those with less experience could completely bypass the need to understand or access computer code, while skilled programmers would still have the option available.

The authoring tool would also be designed specifically for a number of Apple's electronic devices with diverse hardware capabilities, allowing simple support for different screen sizes and form factors. 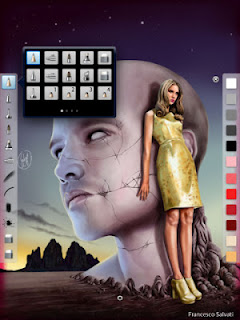 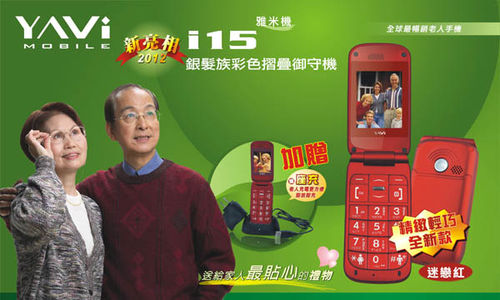 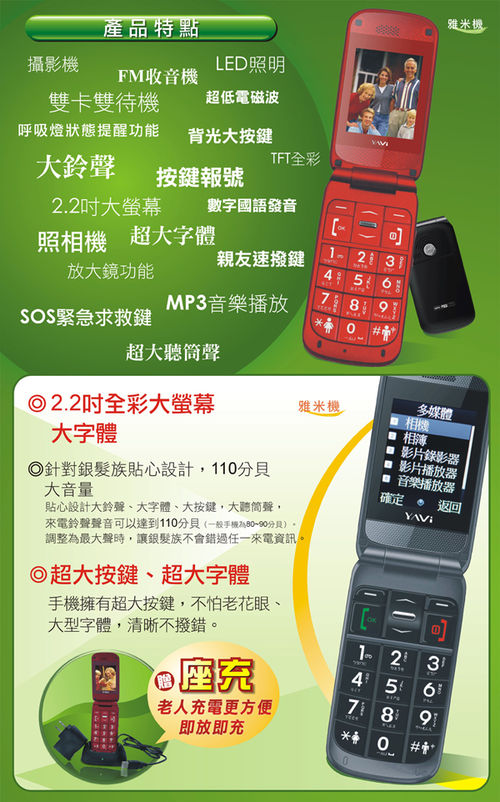 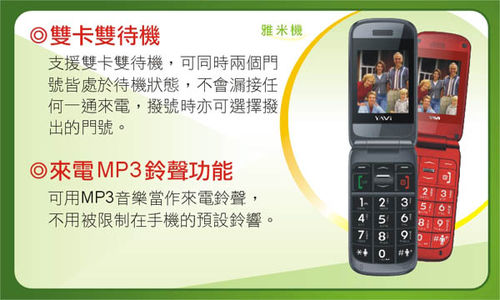 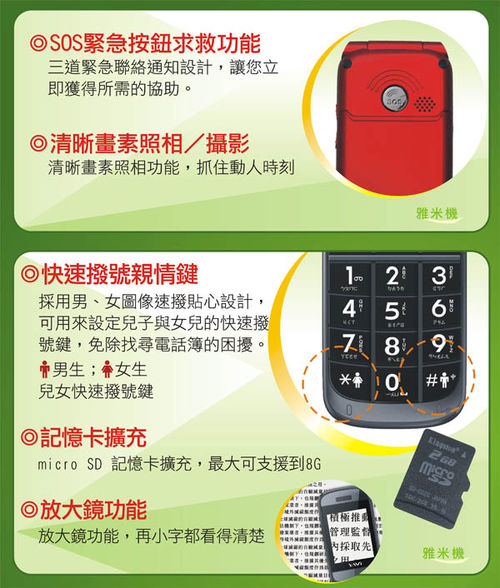 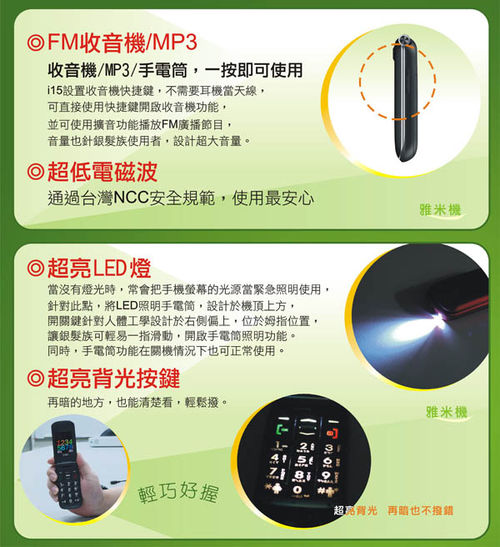 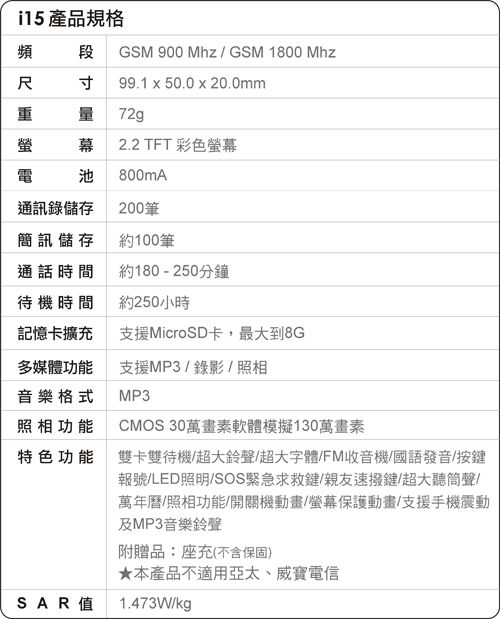 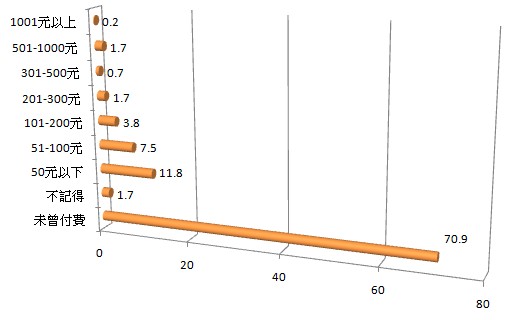 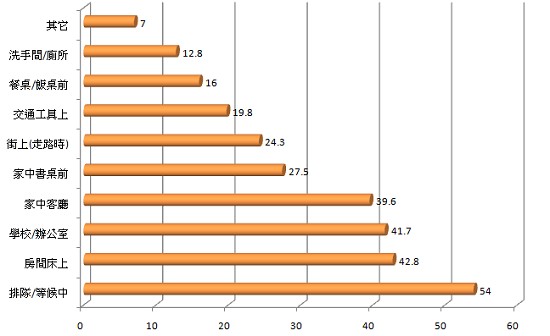 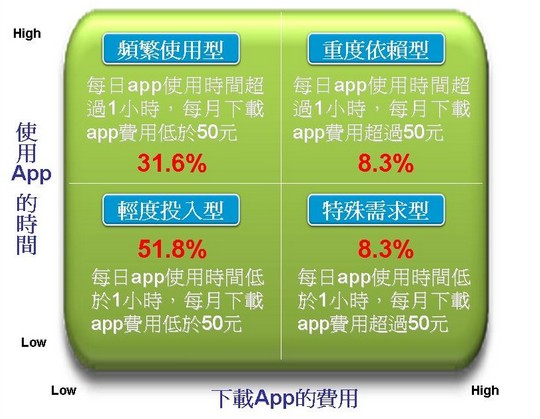